A BIOE senior design team took their medical device, StimPill, on the road this summer and placed in two national design competitions 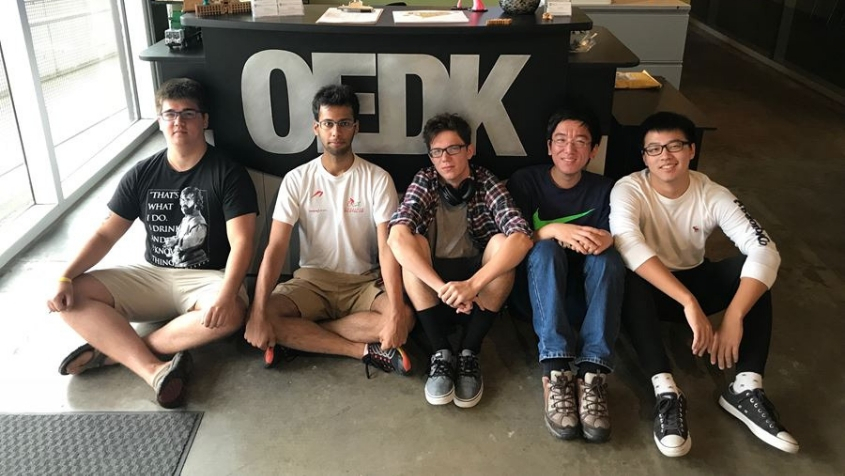 After abdominal surgery, patients worldwide are at risk for developing postoperative ileus, a condition that causes the gastrointestinal tract to cease independent metabolic motion. The result is patient discomfort and a prolonged postoperative hospital stay. 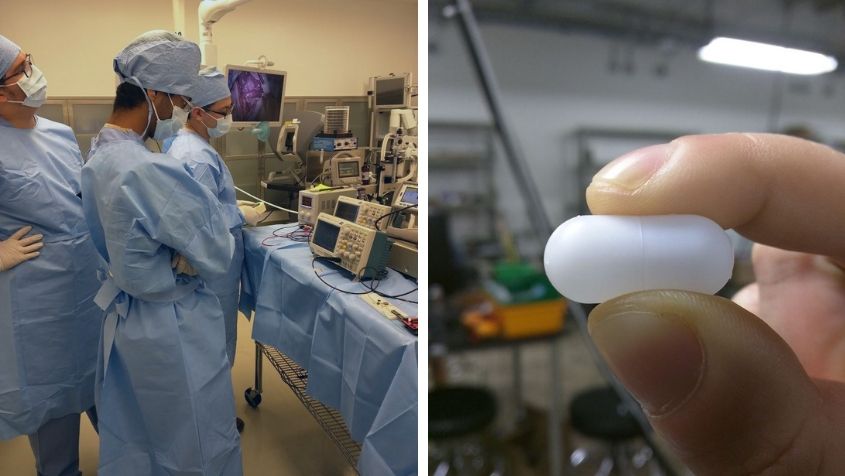 This summer, the team took their device on the road and competed in two national competitions. Stim Pill won third place at the American Society for Artificial Internal Organs’ 7th Annual Student Design Competition at its annual conference June 26-29 in San Francisco.

This month, the team learned that StimPill had won an honorable mention in the NIH National Institute of Biomedical Imaging and Bioengineering 2019 DEBUT Challenge.

“[Rice bioengineering provided] great opportunities to practice presenting wild and self-generated concepts and ideas over the course of our major classes. And a sense of belief in us from our senior design mentors,” said Verma, who recently began an M.S./Ph.D. program at the University of Wisconsin in Madison, under the guidance of Kip Ludwig, associate professor of biomedical engineering.

The project was sponsored by Allotrope Medical, a Houston-based Y-Combinator and venture-backed medical device company. The company is currently conducting a clinical pilot for their primary device, which StimPill would complement. Sabia Abidi, a lecturer in bioengineering at Rice, acted as faculty advisor.