Why Austin Olvera '21 got busy 3D printing during COVID 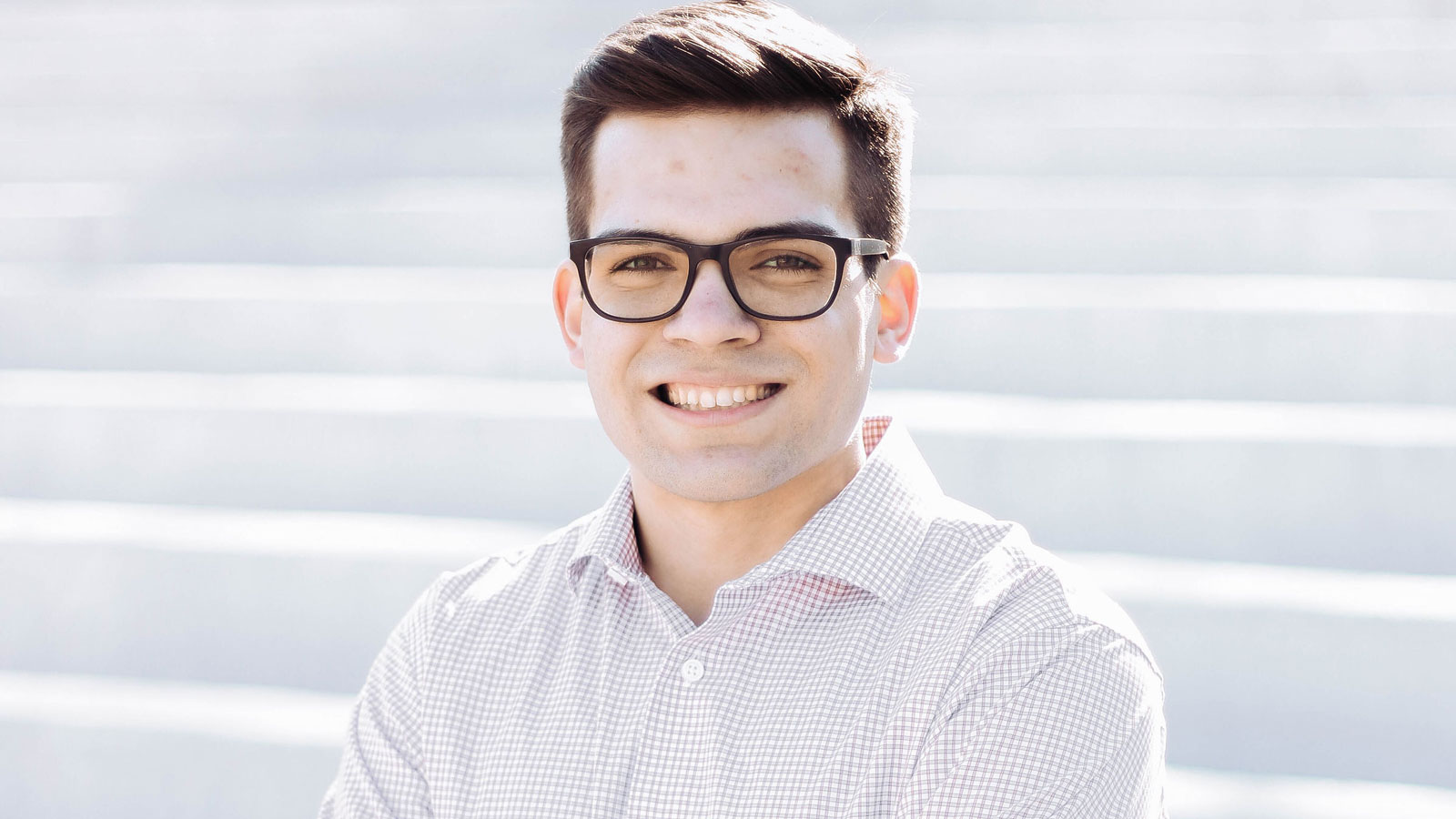 His father helped him buy a $200 3D printer to finish his senior design project, and in the family garage in Plano, Texas he started manufacturing hands-free keys — handheld tools with hooks that can open doors or push buttons in an elevator without touching a shared surface. He set up a Facebook account for AO Designs and was so successful, on his second day he ordered two more 3D printers.

“I’ve always been an entrepreneur. I seem to have skills for that kind of thing,” said Olvera, who will graduate this year with a professional master’s degree in Global Medical Innovation (GMI) in the Department of Bioengineering (BIOE) at Rice.

Olvera next added a laser-cutter to his mini-factory and began to make face shields for protection against the coronavirus. Soon, he moved into a larger space in the family home and acquired seven more 3D printers. He added smaller face shields for children to his inventory.

“We were working 24/7,” he said. “It got a little noisy in the house. My parents have been very understanding and supportive.”

Most of his business was conducted through social media. Olvera has had to scale it back and has even sold some of his equipment, so he can concentrate on his studies. In all, he grossed about $40,000 in few months.

“The Rice program has been phenomenal for me,” said Olvera, who graduated in 2020 from the University of Arkansas with a B.S. in biomedical engineering and a minor in mathematics. “I’ll earn my master’s while running a business. It’s a small program and you get to know the faculty.”

Olvera was born in Plano, about 20 miles north of Dallas. His father is a shoe wholesaler and his mother works as an accountant. “They’re not engineers,” he said, “but I think I got my math from my mother and my entrepreneurship from my father.”

Among faculty members, he works most closely with Matthew Wettergreen, director of the GMI program.

“He’s another great thing about the Rice program,” he said. “Matt has always been supportive of every student and is not afraid to lend a helping hand. ”

After graduation, Olvera hopes to land a device-designing job in the orthopedics sector.

“I like R&D. For a while I thought about going to med school and becoming a doctor, but by my sophomore year I realized that I could make more of an impact on people’s lives by designing medical devices.”