Rice Neuroengineering Initiative faculty member proposes development of 'a single technology that can be easily adapted to treat multiple disorders.' 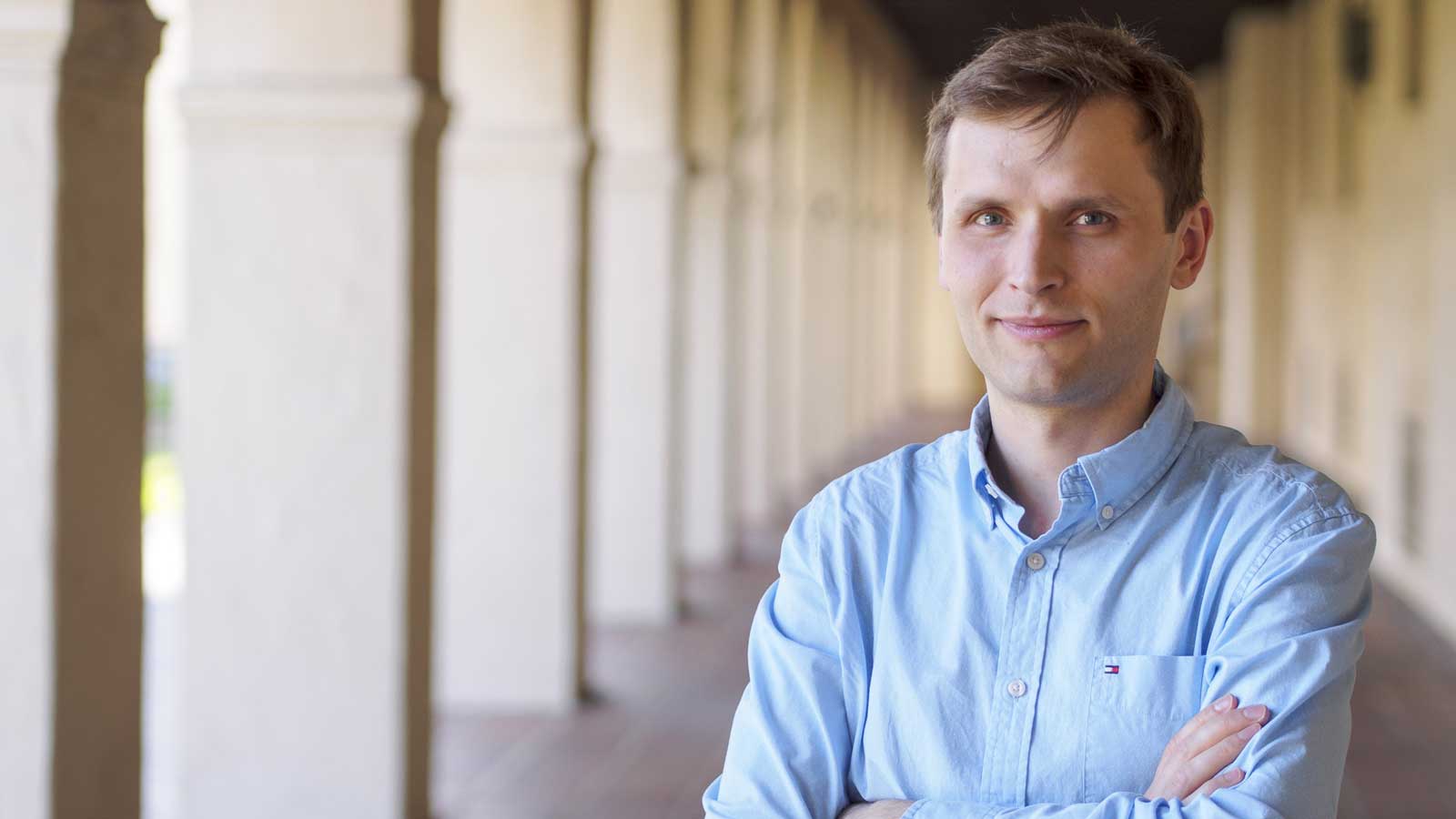 Jerzy Szablowski, assistant professor of bioengineering (BIOE) at Rice, has received a three-year research grant from the G. Harold and Leila Y. Mathers Charitable Foundation to study a novel approach to treating neurological and psychiatric diseases.

Szablowski is a core faculty member of the Rice Neuroengineering Initiative. His proposal is titled “Noninvasive neuromodulation as a widely applicable therapy for brain disorders.”

“Such diseases have devastating personal effects and an annual economic burden of $250 billion in the U.S. alone,” Szablowski said. “We are unlikely to treat these disorders with current drug development methods. An average drug for central nervous system disorder costs $2.8 billion and there are more than 200 classified mental disorders.”

In contrast, the main government funding source for mental health research, National Institute of Mental Health, has an annual budget of  $1.6 billion. “It would take us decades to treat all these disorders with the current drug development methods,” Szablowski said.

Current practice in drug development relies on designing drugs that target specific receptors. However, this approach does not work in the brain, because neurons expressing the same receptors can perform drastically different functions, depending on where they are and the other neurons they connect to. Szablowski wants to target neurons based on their function, rather than targeting receptors.

In this project, ATAC will be improved to provide better precision, ability to target previously untargetable neuronal pathways, and will be applied to treat a complex brain disorder in a mouse model.

“With ATAC,” he said, “we can control neurons with millimeter special precision, and control specific cell types and molecular pathways through a noninvasive procedure.”

Szablowski earned his Ph.D. in bioengineering from the California Institute of Technology in 2015 and spent the next four years there as a postdoctoral scholar in chemical engineering. He joined the Rice faculty in 2019 where he leads the Laboratory for Noninvasive Neuroengineering.