Jerzy Szablowski, assistant professor of bioengineering, has received a three-year, $240,000 grant from the Welch Foundation. 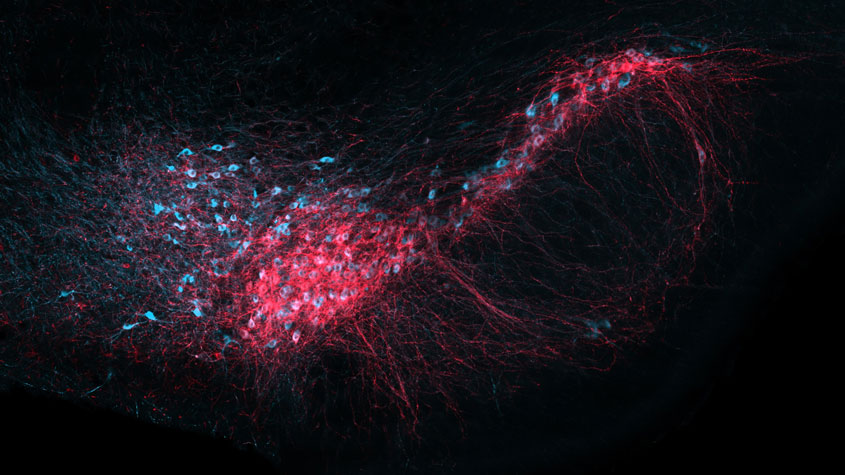 Jerzy Szablowski, assistant professor of bioengineering, has received a three-year, $240,000 grant from the Houston-based Welch Foundation to develop site-specific therapeutics that are designed to act only in diseased regions of the brain.

“We will develop a new class of therapeutics that act on specific cells in specific regions of the brain. We’ll first focus on improving the treatment of Parkinson’s disease, but the same approach can be generalized to other neurological and psychiatric diseases,” said Szablowski, director of the Laboratory for Noninvasive Neuroengineering.

Drugs commonly used to treat such conditions often have side effects and potentially dangerous interactions with other drugs, which limits a clinician’s ability to deal with neuropsychiatric disorders.

“Treating brain disorders is challenging. The molecule delivery to the brain is hampered by a specialized endothelium known as the blood-brain barrier. Also, it’s not enough to simply deliver drugs to the brain,” he said.

“The brain is enormously complex, consisting of hundreds of regions, each performing different functions and having different roles in psychiatric disorders. Currently, medications diffuse throughout the brain and act on both diseased and non-diseased regions. This reduces efficacy of treatments and often leads to side effects.”

Szablowski earned his Ph.D. in bioengineering from the California Institute of Technology in 2015, and then served as a postdoctoral researcher in chemical engineering at Caltech. He joined the Rice faculty in January as part of the Rice NeuroEngineering Initiative.