Rice bioengineer Gang Bao has been named chair of the Department of Bioengineering, effective July 1. 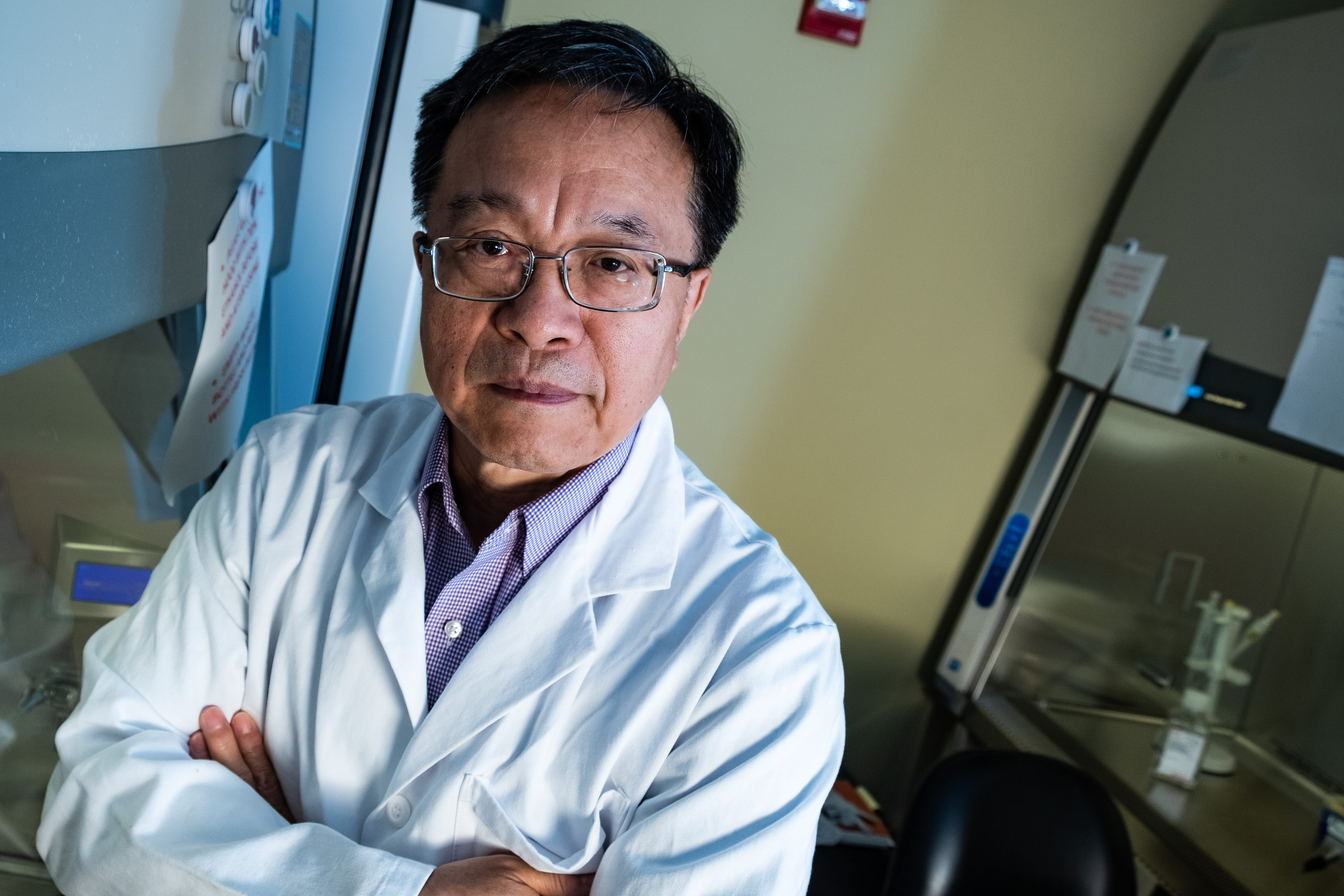 Gang Bao, the Foyt Family Professor of Bioengineering (BIOE), professor of chemistry and of materials science and nanoengineering, and CPRIT Senior Scholar in Cancer Research at Rice University, has been named chair of BIOE, effective July 1.

Bao will step down as associate dean for research and innovation in the George R. Brown School of Engineering, a position he has held since July 2018.

Before joining the Rice faculty in 2015, Bao had 24 years of experience in research and education as a faculty member at Johns Hopkins University (1991-1999), and Georgia Tech and Emory University (1999-2015), where he was the Robert A. Milton Chair in the Wallace H. Coulter Department of Biomedical Engineering.

Bao founded three large research centers, including the National Institutes of Health (NIH)-funded Program of Excellence in Nanotechnology at Emory and Georgia Tech (2005-15, with funding exceeding $26.1 million), the NIH-funded Nanomedicine Development Center at Georgia Tech and Rice (2006-16, exceeding $24 million) and the Center for Pediatric Nanomedicine, funded by Children's Healthcare of Atlanta (2011-16, exceeding $5 million).

Working with colleagues at MIT, Georgia Tech and University of Illinois Urbana–Champaign, Bao helped establish an NSF Science and Technology Center in 2010, and served as its co-PI and research director. Bao was also co-PI of the NIH-funded Center of Cancer Nanotechnology Excellence at Emory (2005-10).

Bao’s lab at Rice is the Laboratory of Biomolecular Engineering and Nanomedicine. In recent years, he has worked on genome editing, including the development of tools for the design and optimization of CRISPR/Cas9 systems, evaluation of their on- and off-target effects, and establishment of clinically viable approaches for treating single-gene disorders, including sickle-cell disease.

Bao has filed 18 patent applications and is the author of more than 200 peer-reviewed journal articles. He is founder and president of iLISATech, Inc., a start-up focusing on commercializing nanoparticle-based protein quantitation technology. He was co-founder and CEO of Vivinetics, a start-up in Atlanta. Bao is a fellow of the Biomedical Engineering Society (2017), American Association for the Advancement of Science (2009), American Society of Mechanical Engineers (2009), American Physical Society (2007) and American Institute for Medical and Biological Engineering (2007).

He earned a B.S. in mechanical engineering and an M.S. in applied mechanics from Shandong University in China in 1976 and 1981, respectively, and a Ph.D. in applied mathematics from Lehigh University in 1987. From 1988 to 1991, he worked as a postdoctoral fellow in materials at the University of California, Santa Barbara.

The outgoing chair of BIOE is Jane Grande-Allen, the Isabel C. Cameron Professor of BIOE and director of the Institute of Biosciences and Bioengineering. She has held the position since 2017.