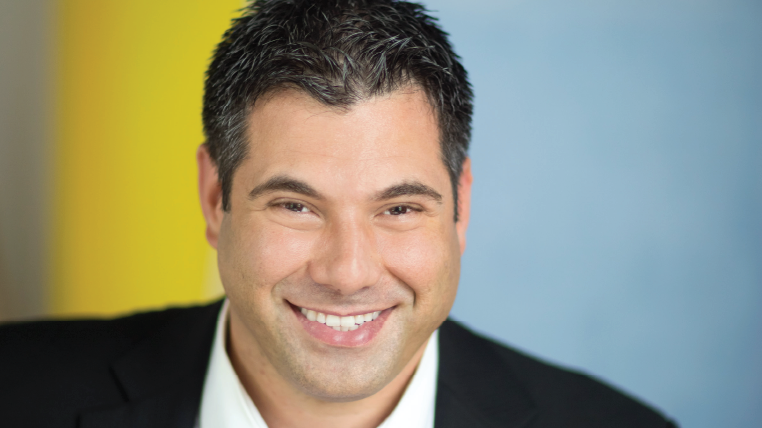 Veiseh is co-founder and chair of the scientific advisory board at Avenge Bio, the newly founded company that has licensed the technology developed to treat several forms of cancer. One site for the clinical trials will be the University of Texas MD Cancer Center in Houston.

“We’re aiming at patients with refractory/recurrent ovarian cancer,” Veiseh said. “Most are diagnosed at a late stage and given a poor prognosis. We’re focused on significantly improving the current standard of care with the goal of long-term, durable remissions.”

The cells are encapsulated and implanted close to the tumor, in the peritoneal cavity. They become “factories,” producing high levels of IL-2, a natural immunomodulator, for 15 to 30 days.

Ovarian cancer often goes undetected until it has spread to the pelvis and belly, when it becomes more difficult to treat. Women diagnosed earlier have higher five-year survival rates, but only about 15 percent of patients are diagnosed early, according to the Ovarian Cancer Research Alliance.